Thank you for your interest in Davidson Academy!

Our mission is to prepare students for college, life, and eternity.

Davidson Academy celebrates a tradition of providing a safe, Christ-centered community where students are inspired to BE compassionate and creative, BUILD relationships with God and with each other, and BECOME servant leaders and all God intended.

Davidson Academy’s forerunner, Madison Christian School, opened in 1980 with 62 students in grades one through four. Its mission was and continues to be preparing students for college, life, and eternity.
The school grew exponentially in enrollment during those early years, as parents learned that DA provided strong academic instruction, a Christian inter-denominational environment, and a range of programs and opportunities to meet the needs of students and families. Davidson Academy earned full accreditation by the Southern Association of Colleges and Schools (now Cognia) in 1987, and was named a National Blue Ribbon School of Excellence by the US Department of Education in 2002. The first class of seniors was graduated in 1989. Since then Davidson Academy has produced more than 2,000 alumni, including four National Merit Scholars, a Miss America winner, and hundreds of successful professionals, business leaders, and distinguished members of their communities.
Davidson Academy’s beautiful and pastoral 65-acre campus lies eight miles due north of downtown Nashville, and includes a full range of functional academic and co-curricular facilities. The interscholastic athletic program has produced state champions in football (6), girls’ golf, baseball, and softball. Music and theatre offerings abound. Leadership and service opportunities are available to all students. Small class sizes promote individual student attention from DA’s caring and professional staff.
Over more than four decades, Davidson Academy has earned its reputation as one of the region’s leading schools, consistently posting outstanding achievement scores and college scholarships. Its future is bright as Davidson Academy prepares to serve the next generation of students and families. 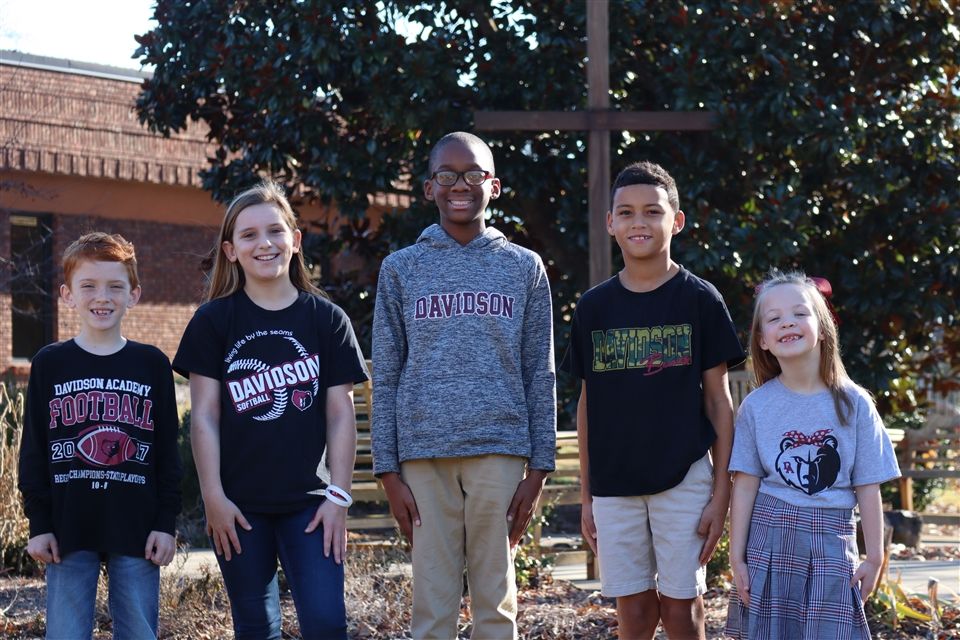